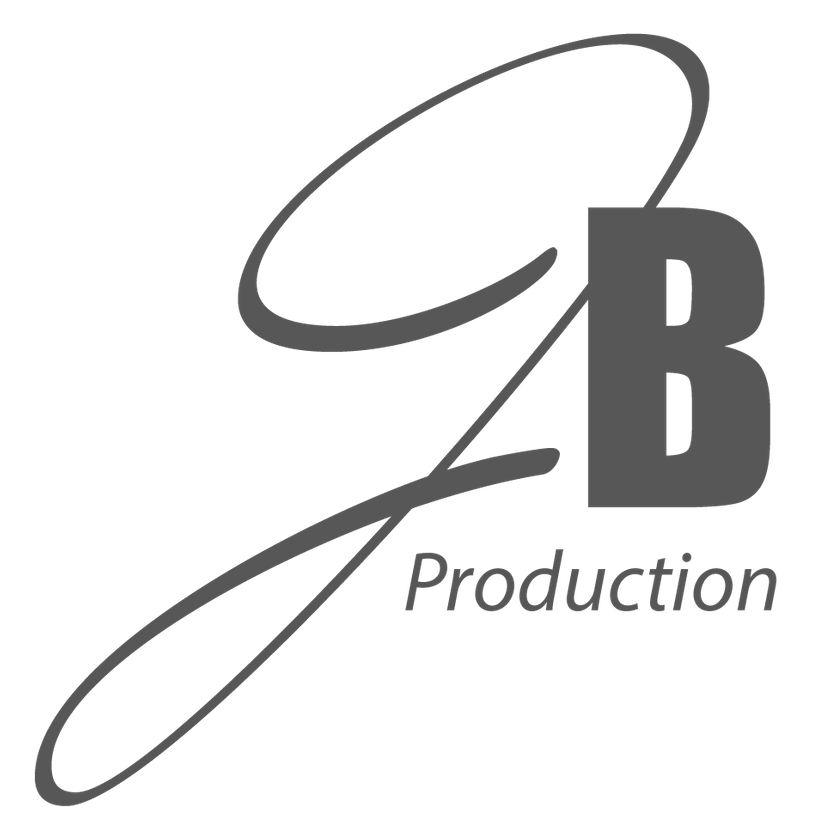 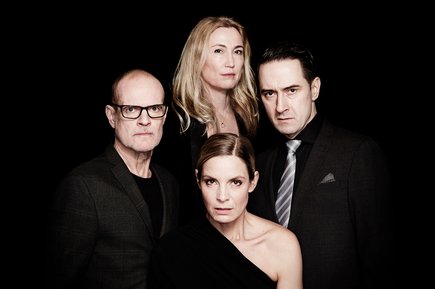 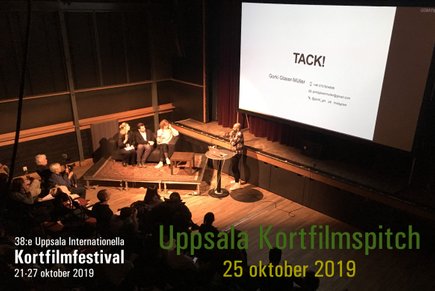 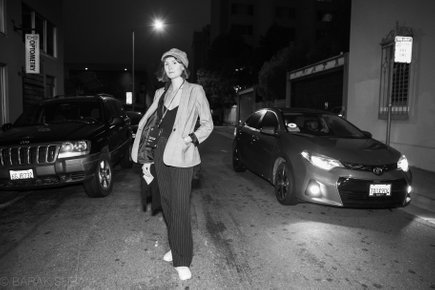 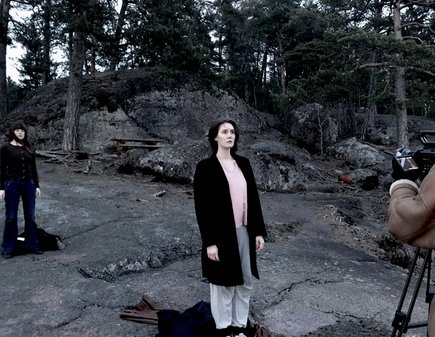 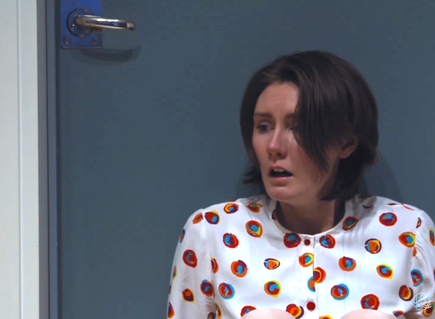 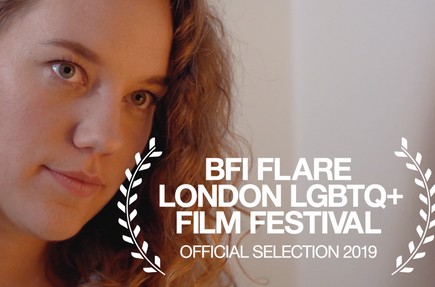 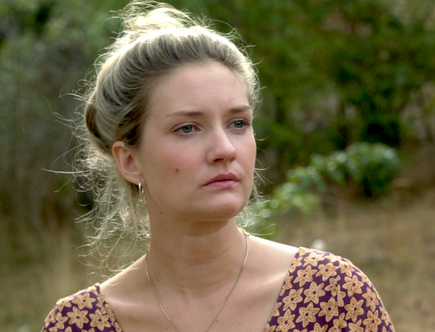 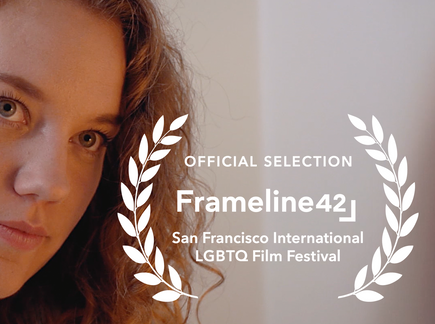 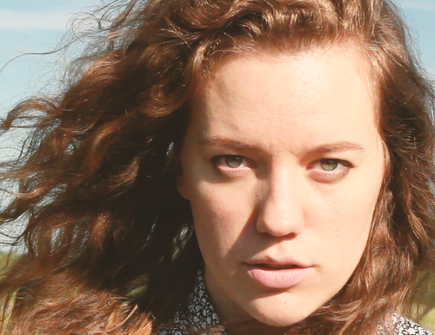 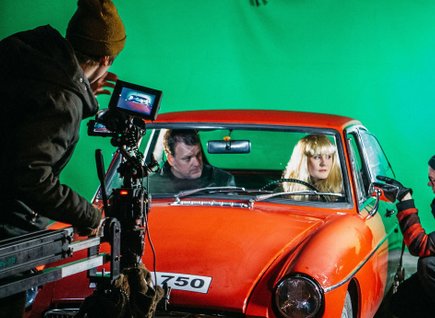 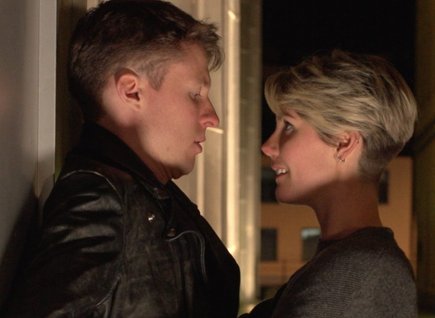 As part of Uppsala International Short Film Festival, the Uppsala Short Film Pitch has selected seven projects to be presented to a national jury. The winner receives 25 000 SEK, awarded in collaboration with Short Film Commissioner for the Swedish Film Institute, Ami Ekström.

Latex, kinkyness and love between mother and daughter.

YOUNG AND AFRAID IN THE CITY

-is a short documentary based on the fears of teenagers living in Norrköping city. Currently in postproduction.

Playing all summer at Färgargården in Norrköping.

Interview for Rianne Pictures about Children Alike, and the importance of standing up for your vision as a director.

"Having a strong support system of other female filmmakers make us believe in ourselves and gives us the strength to speak up."

Julia Boström is starring in the short film "The Divine" by Elin Bennett and Klas Isaksson. An experimental film about sleep paralysis.

This spring Julia is starring in the short film Trapped. A story about a woman trapped inside her own apartment due to her OCD.

One day something unexpected happens outside her window that makes her realize just how serious her situation is.

Children Alike will be screening at the BIGGEST LGBTQ+ film festival in EUROPE - BFI FLARE 2019!!!

We are insanely honored to be part of this great festival! Children Alike will be part of the "Dancing with a stranger" -program Saturday 30 March 2019 13:45 at NFT1!

See you in LONDON!!

In Jonas Gardell´s The Days the Flowers Bloom Julia portrays the annoying representative from the trade union. The mini TV-serie was broadcasted on the national television of Sweden (SVT) in january.

Midsummer´s Eve was shot in the beginning of august thanks to a financial support from Film i Öst. Thanks to more support from Norrköpings Filmfond and Filmbasen we are now in the process of making original music and sound design.

Children Alike had the honour to premiere at the largest LGBTQ film festival in the world, Frameline42 in San Francisco, this year. The film was screened three times during the festival as part of the short film program "Fun in girls shorts".

Director Julia Boström made sure to attend the festival.

Check out the pictures at:

Congratulations to the whole team and thank you Frameline for this great opportunity!

BABES IN A TUB

A filmcompetition on Instagram with the lenght limit of only 15 seconds. Director Julia Boström and actresses Jonna Ljunggren and Emilia Bostedt won the competition with this fun short shot in a bathtub.

For her last project at Linköping University Julia directed the musicvideo to Over Now, by Mirja Levi in cooperation with Mirja Levi and Marlene Lindahl.

Remake of the old classic film scene with Gryt Film.

Thank you Novemberfestivalen for this amazing first screening!

In association with Talent development Film i Öst

DO YOU WANT TO HAVE SEX?

Two stranger´s roads are crossed when one of them has an unusual proposal.

A hectic night in september we filmed Vill du ha sex? - a part of Antologi.

In association with Talent development Film i Öst

The short film The Support Group has been screened at numerous film festivals all around the world.

Julia Boström was nominated in the category best actress at Västerås Filmfestival for her role as Niqi.